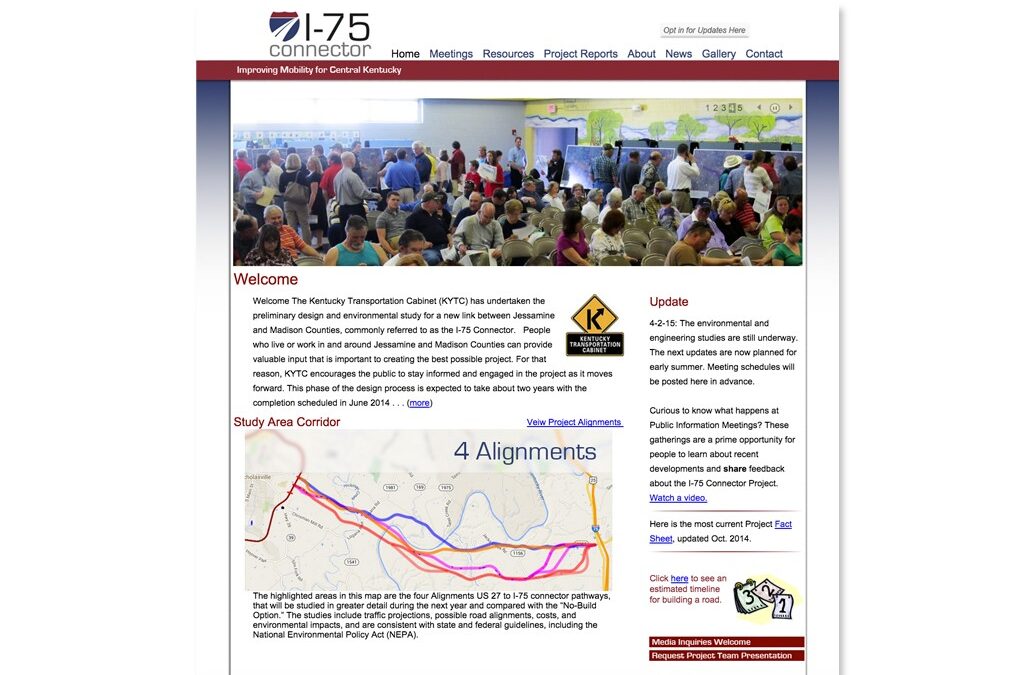 Early in the years of incorporating more public input and social justice practices into the infrastructure development process, Wiser Strategies had the opportunity to be a communication leader through the I-75 Connector project. Much has changed regarding inclusion, but the fundamentals of communication remain the same: identify key audiences, reach out to them as soon as possible, communicate with transparency, and listen, listen, listen.

Below is the 2013 award-winning entry of our innovative work as part of the Lochner Project Team.

KYTC District Seven in early 2012 began a new phase in one of the state’s most important transportation projects: preliminary design of the I-75 Connector. The project will last at least two years and produce studies needed for the state to determine if and how the new road is to be constructed.

Archival research from the feasibility phase of this multi-phase transportation project completed in 2008 indicated public sentiment was favorable for building a connector road even though the topic in previous years had proven contentious. Public meeting participation was good (244 attendees of the first public meeting), and few, if any, individuals opposed the proposed road between Nicholasville and Richmond. This led many to believe that a proposed road within the designated corridor was widely accepted.

Wiser Strategies initiated online research to document the role social media plays in people’s lives. Informal research about how the public reacts to transportation projects was gathered through discussions with the Project Team. The Team includes about 15 engineers, environmental specialists and public relations personnel who have been involved in numerous road projects. Several of the engineers have worked at top levels in the state transportation cabinet and some are involved in the Louisville Bridges project, which has generated extensive public comment. The Team’s experience (anecdotal research) indicated opposition often surfaces as more specifics arise and public opinion data gathered in previous steps does not always apply to later steps.

Research was important from the standpoint of understanding current expectations (little resistance), anticipating potential issues (growing public interest and concern as the project progresses), and overcoming the limited experience most other Team members had about social media.

The Project Team decided to take unprecedented steps to communicate about the “Preliminary Design Phase” of this project to ensure it reached the public. In addition to the traditional citizens’ committee, public meetings, letters to property owners and the occasional newsletter, the Team decided to develop a project logo and slogan, establish a project website (rather than a page within the state’s website) and use social media to communicate with the public.

The Team adopted an approach of transparency. First, materials would attempt to answer questions people might have before they asked them and online resources were made available to those who wanted to dig deeper. Additionally, the plan called for the Team to be readily available to speak to interested groups and to reach out and respond promptly to the media to keep them informed and engaged as the project moved forward.

The overall public involvement objectives for the project are to: 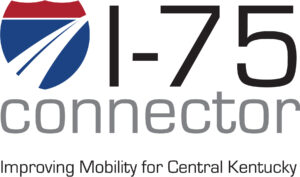 Wiser Strategies developed the logo and tagline with Team input. Within a month, we wrote content and  created the website and social media pages to serve as the primary public and media information resources. We established the social media policy and posted it online. Social media updates were made at least weekly in the beginning to build background content, then reduced to at least monthly when there was no new information to share.

Prior to the first Citizens’ Advisory Committee (CAC), we sent a media advisory to area media and made follow-up calls to ensure they received them. We invited local newspaper editors for individualized introductions to the program. Those attending meetings received a media kit. A similar pattern was used for subsequent CAC meetings and public information meetings.

In addition to media outreach, we posted announcements of activities on the website and social media pages. We followed businesses within the area via Facebook to make their social media managers aware of the project and some followed the I-75 Connector in return. Within days of the initial publicity, activity increased, including people from within the Corridor who started following the social media pages and signing up for updates though the website. Some posted questions and concerns on the Facebook page and shared content within their circles. 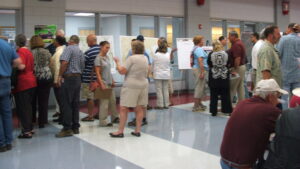 In addition, a larger than normal number of people attended the Citizens’ Advisory Committee meetings to learn what was going on. Two Public Workshops drew 425 people and strong media coverage.

The Preliminary Design is a multi-year project. During the first year, the focus primarily was on the following objective:

It is important to note that the purpose of the project’s communication is to inform the public and receive input, not to persuade. Therefore, dialog is a positive result even if it is against the project.

We are using the following methods to assess effectiveness – results are shared in italics:

We have set the benchmark for future road projects in the state: This was the first time project-specific social media sites were established to help communicate about a Kentucky Transportation endeavor. As such, the Team earned a spot as presenters during the annual conference KYTC hosts for its staff and private sector partners. Additionally KYTC District Seven managers are now advocates for more proactive efforts with the media. 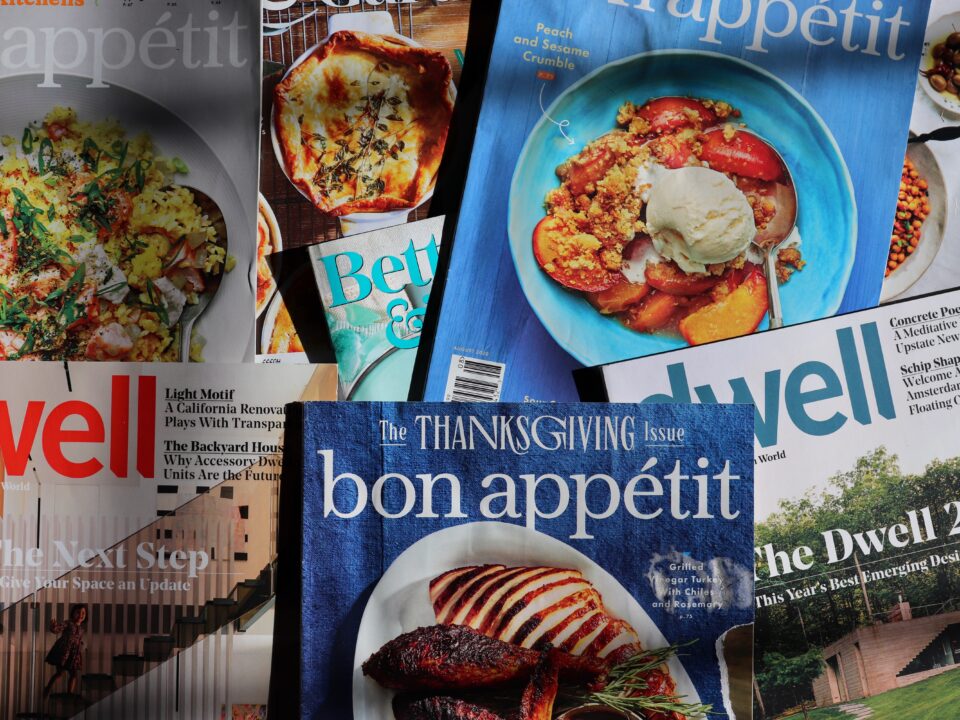 Audiences to consider for your COVID-19 communications: Coming back to the office