Covid-19’s Impact on the Film Industry

How influencers fit into the B2B Space

Should Your Brand be on TikTok? 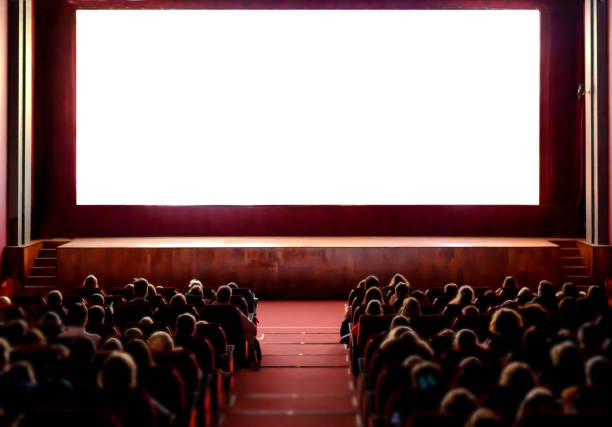 Theaters have been shuttered since mid-March, and in the months since the curtain came down, thousands of theater staffers have been furloughed or laid off, rent on cineplexes has gone unpaid, and movie studios have canned premieres for their multimillion-dollar productions.

New movies are solar systems away from solving the world’s problems, but they allow for a few hours of reprieve and something to look forward to.

In April and May 2019, there were 47 film releases in the U.S. This year during that period, only 20 have come out — and even that number is inflated by the 11 releases from Netflix.

Sitting in an enclosed theater for two hours with dozens of people, even if there are social-distancing measures enforced, sounds like a tough (and dangerous) visit. Media research company MoffettNathanson’s analysts are predicting that ticket sales will go down by 52% in 2020, dropping by more than $5.5 billion.

Public health officials in California — the largest movie market in the U.S. — said Monday that they will allow theaters in some counties to open Friday, with 25 percent of capacity for the first two weeks. But there is no guarantee that moviegoers will return en masse — and lockdown habits may have changed the industry for good.

With all these changes, what aspects of the industry are growing through all of this?

The outdoor cinema venues have been popping up all over the country in recent weeks. Local small business owners who have been forced to shut down operations to comply with Covid-19-related social distancing mandates have been reopening old drive-ins or building make-shift theaters in parking lots and showing old movies to customers to make up for lost income.

In France, the authorities have widened the choice of films that can now be seen online, exceptionally laying to one side the strict media chronology regulations. Films that were released at end November can now shorten their window onto VOD (Video on demand) or EST (Electronic Sell Through) platforms, adding to those films that were in cinemas at the time of their closure.

The animation industry is a rare sunny spot in an otherwise dreary-looking entertainment landscape, one now littered with abandoned live-action television and film sets as the town figures out how to restart production without putting workers at risk of contracting the coronavirus. The Animation Guild’s membership grew by a little less than 100 members in the first quarter of the year, and new members are being added every week. Studios continue to post job listings, and the guild has signed new productions to agreements. The funny thing is that, as usual, ‘The Simpsons’ was ahead of the curve on everything. Somehow, they knew that we were going to get that shelter-in-place notice, so they were the first to have their writers work remotely — a week before the statewide mandate in California.

As a film buff and avid cinephile, I find this whole experience to be relatively reassuring, seeing as how content is still being created and consumed by its users. I look forward to seeing how safety measures on a film set will be changed indefinitely as overall safety protocols in production has taken a serious leap forward. 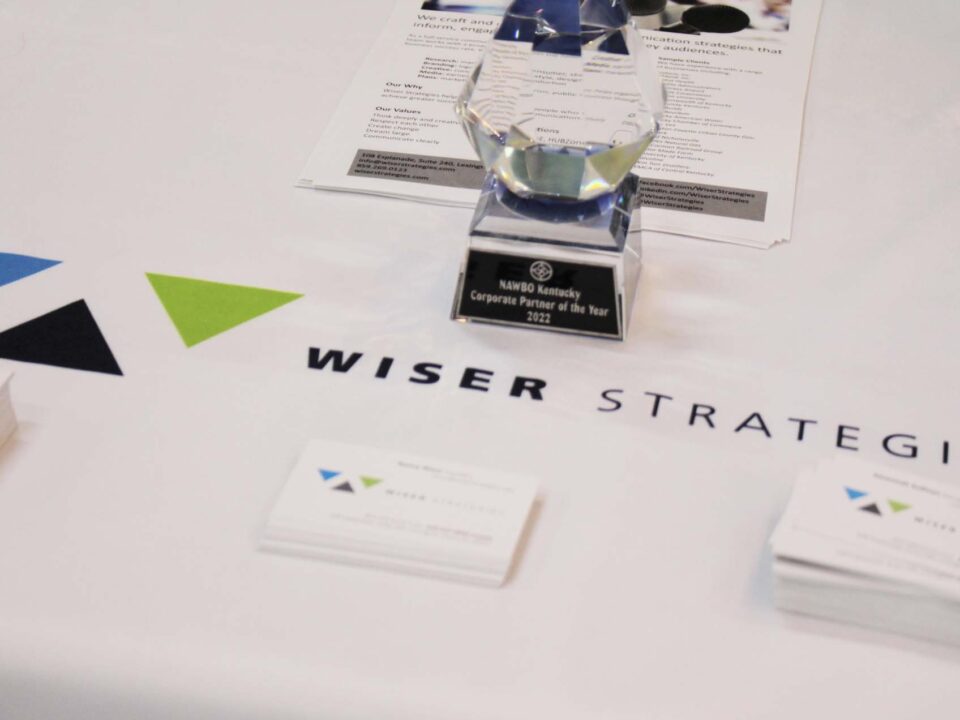 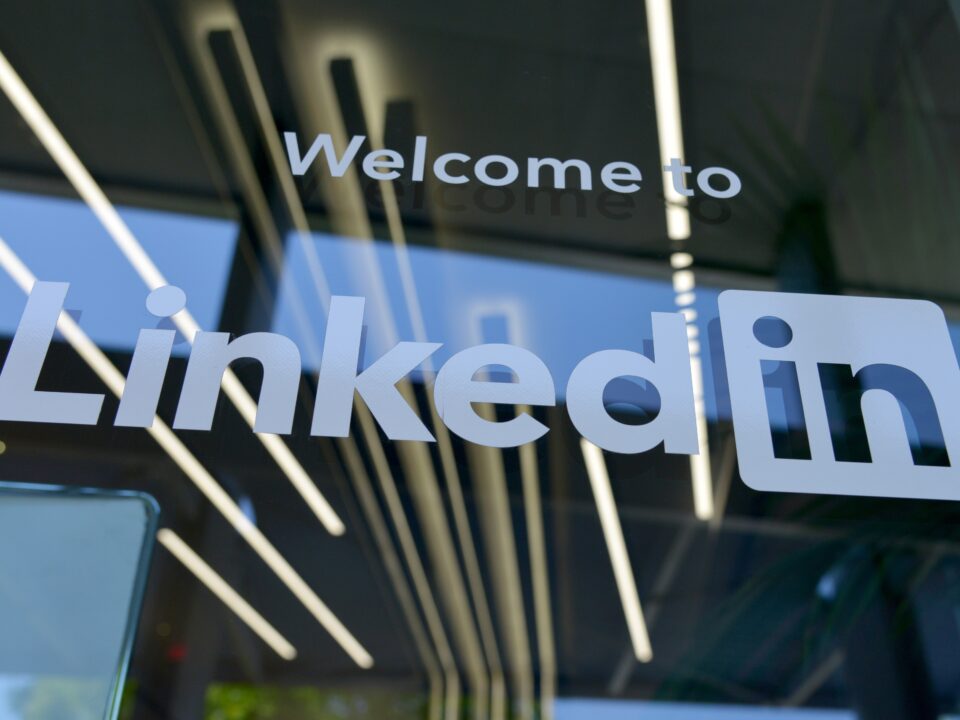