Nancy Wiser Talks Managing Through a Crisis on WUKY Radio

Crises go Digital. Are You Prepared? 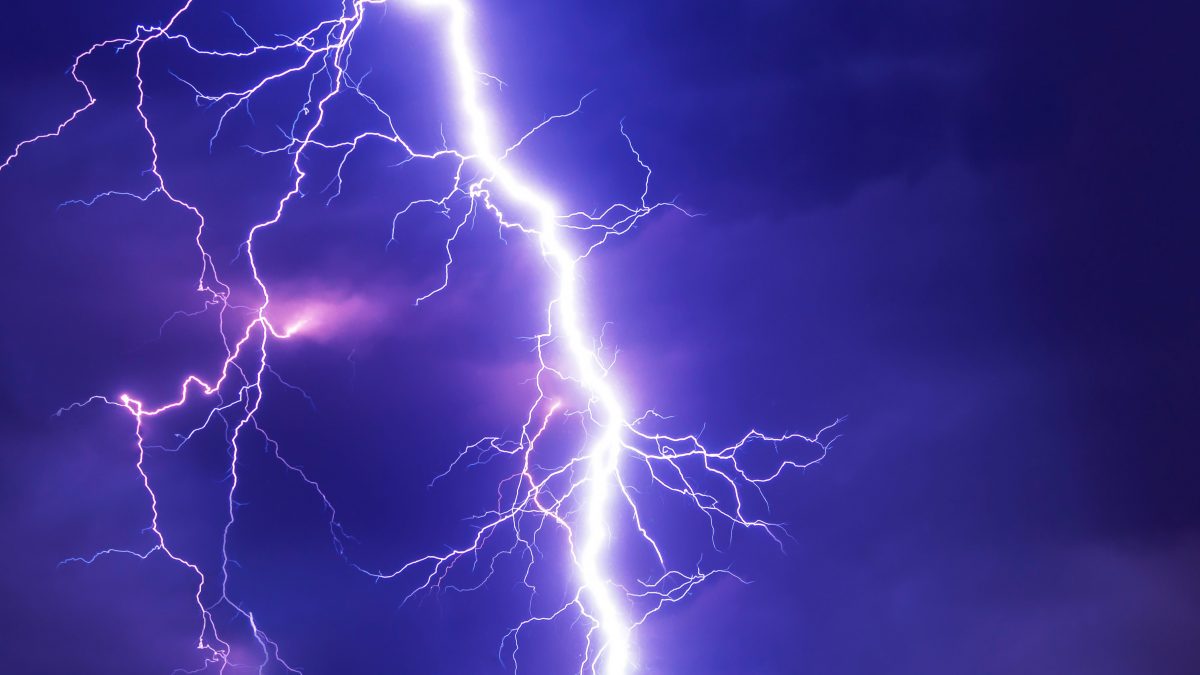 The following is a transcription of Nancy Wiser’s interview with Allen Lytle. Thanks to WUKY for the interview and permission to post the transcription and link to the audio.

I’m Allen Lytle 91.3 WUKY News. It’s time for the Business Side. As we all know, all business organizations, be they small companies or large corporations can have good days and bad days, and then there are the really bad days, like what we might have just witnessed with Papa John’s Pizza.

We’re going to spend the next few minutes talking about crisis management and PR nightmare scenarios. Joining me on the phone is Nancy Wiser. She is the founder and president of the local public relations firm Wiser Strategies.

So take me through that process. And I know each one of them is an individual situation but as a general rule, what is the protocol for something like this?

Well, there are two types of crises. We refer to them as simmering or sudden. The vast majority of crisis situations actually were simmering quietly for a long time, or potentially for a shorter amount of time. But few are totally sudden, and a sudden might be a natural disaster, or an attack on an organization that totally came out of the blue. Most frequently, crisis situations are internally driven, most people tend to think they are external but the majority come from management decisions or a problem with an employee or it could be a physical problem with the facility that caused it. So there are simmering and sudden. And the reactions to those once they come to light are pretty consistent.

I imagine there are quite a few do’s and don’ts in a situation like that so what is a don’t?

Well, a don’t is: don’t hide, and on the other side of that is don’t just spill your guts, and start talking before you’re sure you have the facts.

What I’m hearing is that everyone has gotta be on the same page and the flow of information has got to come through one source and that would be the crisis manager.

Well, typically you may have a team of people and one of the best things that a company can do is make sure they have that team talking to each other. Ideally you want to do that in advance. And that’s where your Crisis planning comes in. It’s not just talking about a crisis situation, it’s talking about who the company is, why it does what it does, and how it works in helping to communicate that. But when you get one person making a decision about the message on their own you could missing some key information they could have not checked with HR, they could have some legal things they didn’t know about. So the first step is to get your team in place and talk about it from a number of perspectives then you know you have a balanced statement and really on target messaging that is accurate and can be supported. If it need be, it may be your CEO but it may be you have subject matter experts who are weighing in and they bring additional validity to the statements and a deeper understanding of that specific topic.

Now, I’ve got to guess that things were a lot easier on this end when you didn’t have social media.

Yes, in many ways it did not move as quickly and of course the 24/7 news cycle has a lot to do with that in and of itself. When CNN started and news was on TV more than a few times a day, all of the sudden that time to prepare got cut to a much shorter amount. Now it’s instantaneous and people … I was thinking about this recently. It’s not only that you have to respond, but that people want it fixed. It’s sort of that fast food mentality: I want it and I want it now. They don’t want to give you time to do the investigation you need to do to get the facts and then have a reasonable response

So how do you put it all into motion when the time just seems to be kicking faster and faster?

As I said, a big part of that is preparing in advance and thinking deeply about your company who it is and having materials prepared and ready to grab quickly. Most of us don’t think about that – the behind the scenes or that deep understanding – every day. Then we have to back up and explain it to people who have no understanding of our complex businesses.

That’s one of the challenges. People don’t understand about business, they have regulations legal issues that they have to consider and then their business is not as simple as just explaining it as you would have a conversation about preparing a pizza. It’s a complex thing to try to explain that to people, so if you’ve stepped back and done that and then you can grab those materials, your crisis management handbook more or less, and you may even have some sample responses to situations that could happen to you. Maybe there things that have happened to other companies, so you’re not creating it from scratch, and you should have policies in place.

Most businesses should have a social media policy. People don’t like it when you pull information down off of a social media page, but if you have a policy that states that you will not tolerate attacks on employees or certain types of language on your owned media, which is what we call the media that we manage, if you have a policy on that that gives you a right to do that, you can take that down if its offensive rather than feeling like you have to leave up something that is inaccurate or an attack on an employees but you have to do that in advance otherwise you have no grounds to stand on and taking that action.

Now as I understand it this side of the public relations business is now being taught in various Business Schools including I believe here at the University of Kentucky.

Yes, and that’s a very good thing. When I was working on my Master’s at the University, of course I was in the communications college, but I took marketing courses because that’s where I was going and I knew I needed a strong business marketing background, so I was really surprised at the little bit of focus that was on communication in the business school at that time. That was a number of years ago, so I’m really glad to hear that reputation management has become a greater focus point because we watch our numbers, we watch our financials, we look to growth, but many businesses don’t invest in their reputations. And, as many companies have found, it only takes a few seconds today for that to crumble, and you have to start rebuilding it, which can take months, or years, and some companies never recover

Our guest today on the Business Side has been Nancy Wiser, the founder and president of the local public relations firm Wiser Strategies … 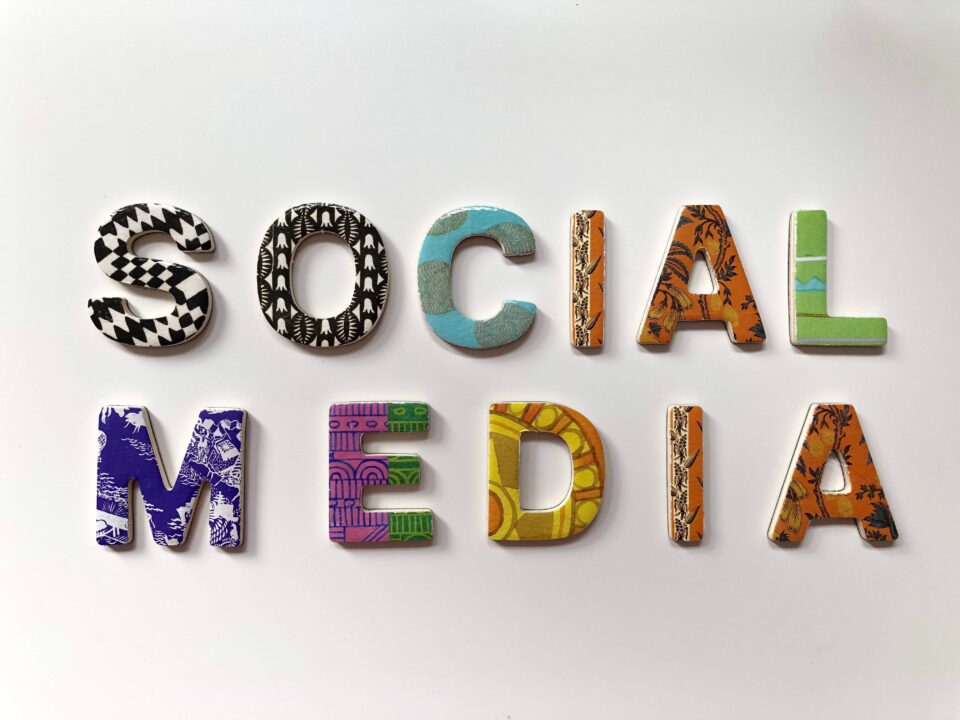 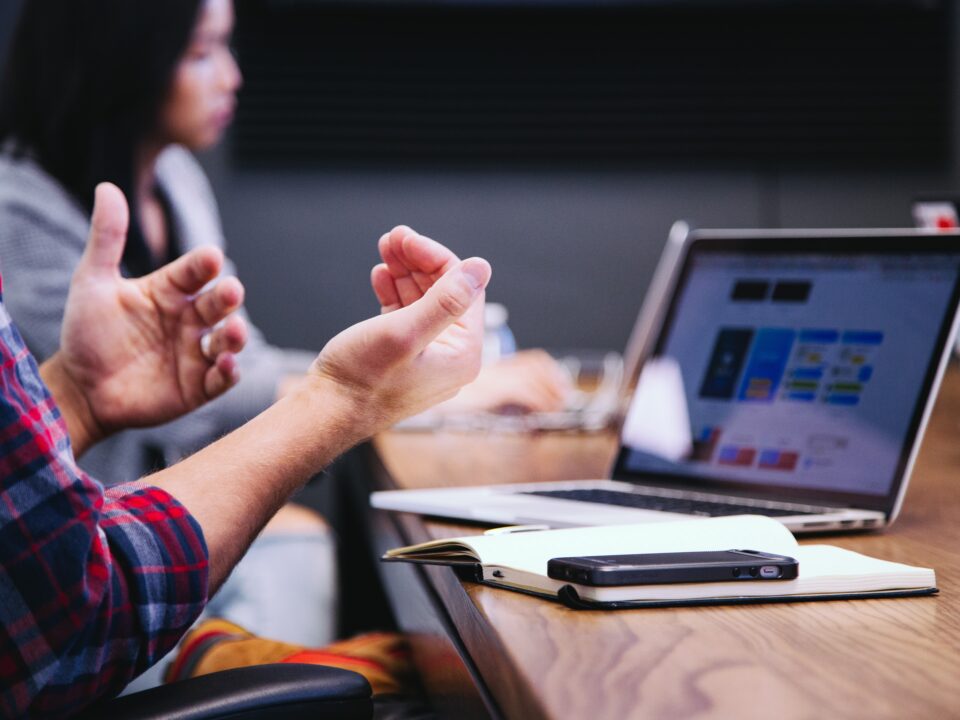 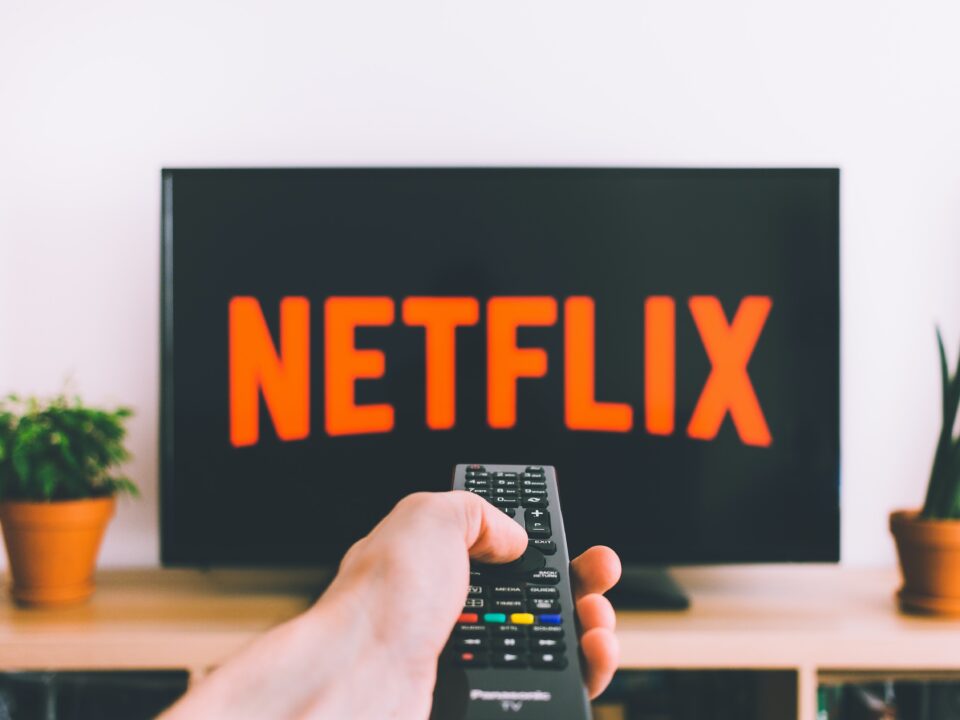